Canada’s Copyright Act protects any original work as soon as it is "fixed in any material form." The legislation protects the expression of an idea but not the idea itself.

Under the Copyright Act, authors are the first owners of copyright in their works unless the author created the content as an employee. Authors can exercise their rights themselves, assign their rights or appoint a representative such as an agent, distributor or copyright collective to exercise the rights on their behalf.

Those rights, which are often called patrimonial rights, make it possible for the copyright owner (i.e. author or representative) to determine how their content will be used. Thanks to those rights, copyright owners are able to earn income – generally in the form of royalties – so they can continue their creative work and distribute their works.

Authors or their appointed representatives have the authority to do the following:

Authors or their representatives are also responsible for authorizing the above actions.

Copyright belongs exclusively to the copyright owner (also called the rightsholder). Permission from the copyright owner is therefore needed to reproduce, display or communicate works such as books, newspaper articles or periodical articles. The Copyright Act contains a limited number of exceptions that allow all or part of a copyright-protected work to be used without the copyright owner's prior consent.

One of the most widely known exceptions is the “fair dealing” exception for private study, research, criticism, review, satire, parody or education. The Supreme Court of Canada made a major ruling about the fair dealing exception in 2004: CCH Canadian Ltd. v. Law Society of Upper Canada, [2004] 1 SCR 339. The Court said the exception should be broadly interpreted using a case-by-case, two-step analysis. It also specified the criteria that should be used to determine the fairness of the dealing (purpose, character and amount of the dealing, possible alternatives, nature of the reproduced work, and the effect of the dealing on the work).

The Supreme Court delivered other judgments about that exception in 2012. Nevertheless, the scope of the exception continues to be debated because fair dealing remains a question rooted in facts, degrees and impressions where proof has to be provided by the person taking advantage of the exception.

The Copyright  Act sets out other specific exceptions, primarily for educational institutions, libraries, museums, archives and persons with perceptual disabilities. The relevant conditions described in the Act must be met in order to benefit from those exceptions. More detailed information about the exceptions can be found in the Copyright  Act.

The Copyright  Act also states that the author of a copyright-protected work has moral rights. Those rights allow the author to be acknowledged as the creator of the work or to remain anonymous. Authors can also preserve the integrity of their work against any use that could be prejudicial to the author’s honour or reputation.

As a result, bibliographic references for the work, including the author’s name, if known, must be indicated. In addition, the work cannot be distorted, mutilated or otherwise modified or used in association with a product, service, cause or institution in a way that could be prejudicial to the author’s honour or reputation.

Authors cannot assign their moral rights by they can refrain from exercising them.

In general, works are protected under the Copyright  Act during the author’s lifetime and for another 50 years after the end of the calendar year of the author’s death. After that period ends, the work comes into the public domain and can be used by anyone without permission.

However, a recent translation or adaptation of a work in the public domain is protected by copyright for 50 years after the death of the translator or adapter. For example, even though Shakespeare’s works are in the public domain, a recent translation or adaptation of any of those works would be protected by copyright.

Specific rules apply to certain categories of works whose copyright terms are different than the general rule:

For more detailed information, please refer to the Copyright  Act.

Copyright terms vary from country to country. It’s important to understand that the copyright term is determined by the legislation in effect in the country where the work is being used, not the legislation in the author’s country of origin. In Canada, foreign works are therefore protected for the term specified in the Canadian Copyright Act, in compliance with the principle of national treatment under the Berne Convention for the Protection of Literary and Artistic Works. If the work is being used in multiple countries, be aware of any differences in each country’s legislation.

Canada has been a member of the World Intellectual Property Organization (WIPO) since 1970. It has also signed various international intellectual property treaties such as the Berne Convention for the Protection of Literary and Artistic Works (1886) which lays down the guiding principles for international copyright protection.

To learn more about copyright:

If you have any questions, feel free to contact us! 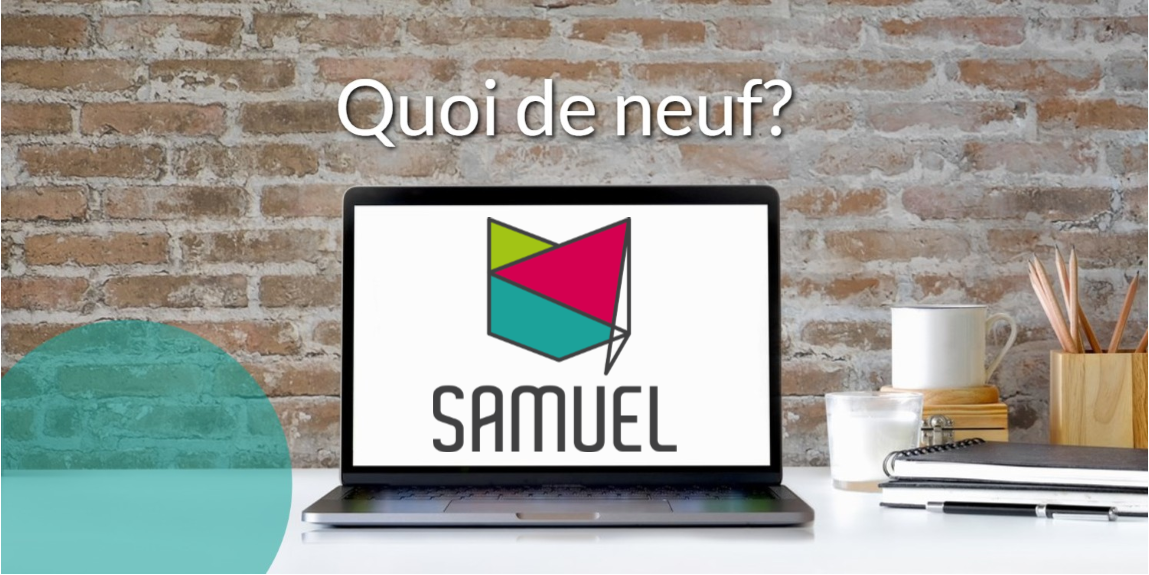 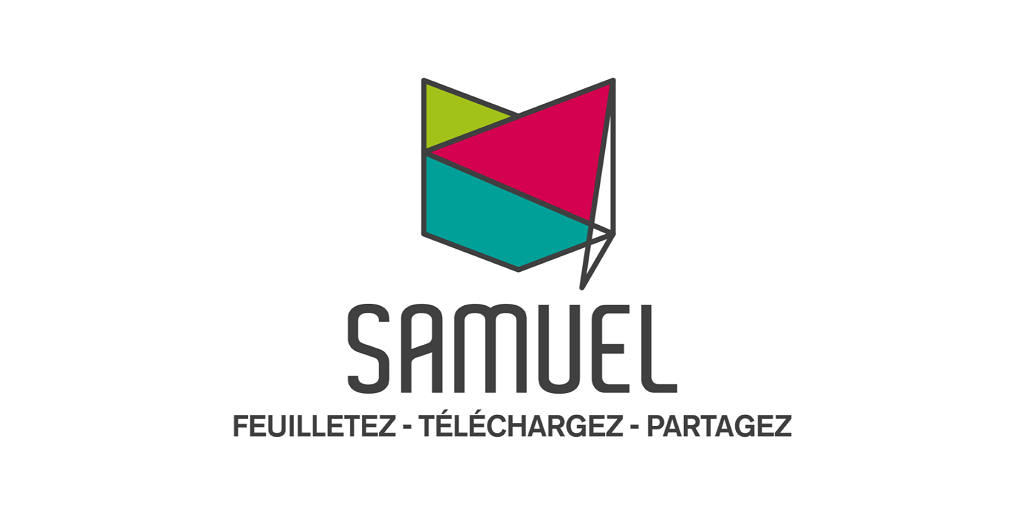