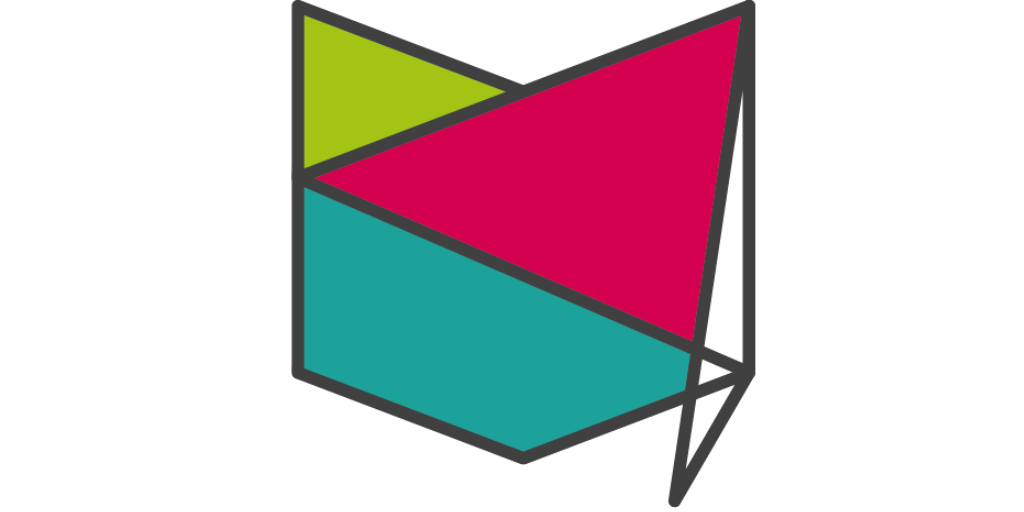 Did you know that SAMUEL, Copibec's digital content platform, in addition to offering thousands of documents (mainly in French) also offers bundle selections? New selections are added regularly, depending on the news, the time of year, suggestions received from our partners or addition of new content.

For example, SAMUEL presents a selection featuring the famous Anne of Green Gables, several books suggested by Communication-Jeunesse, novels that have Montreal as a backdrop as well as selections by age groups. Although most of the written content offered is in French, SAMUEL also offer thousands of pictures.

Whether you already know SAMUEL or not, take a look at the works available.

SAMUEL 30 000 documents in one place: copibecnumerique.ca 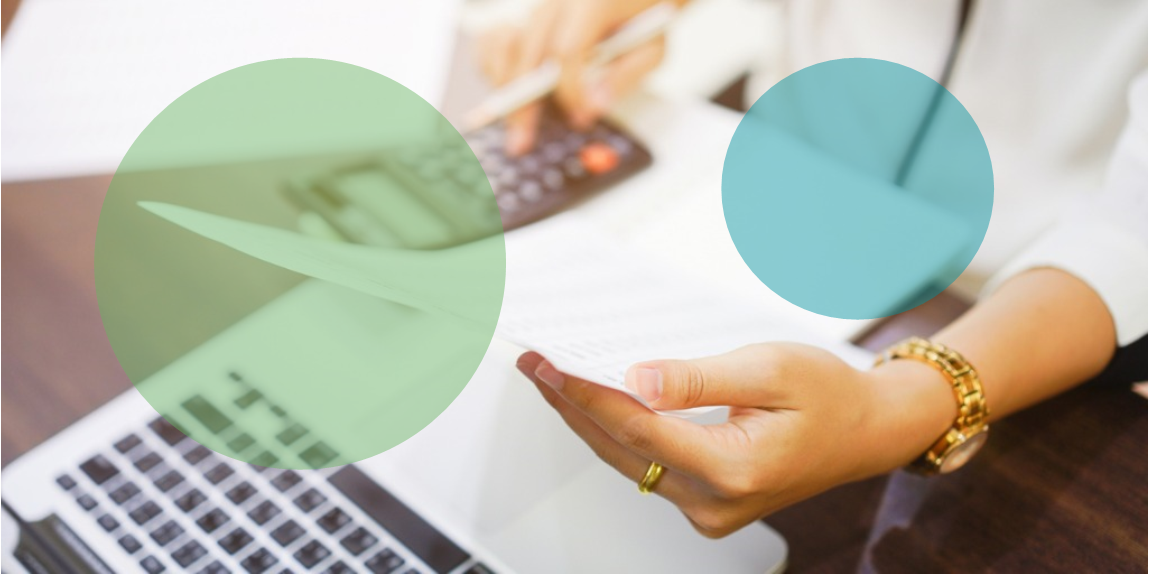