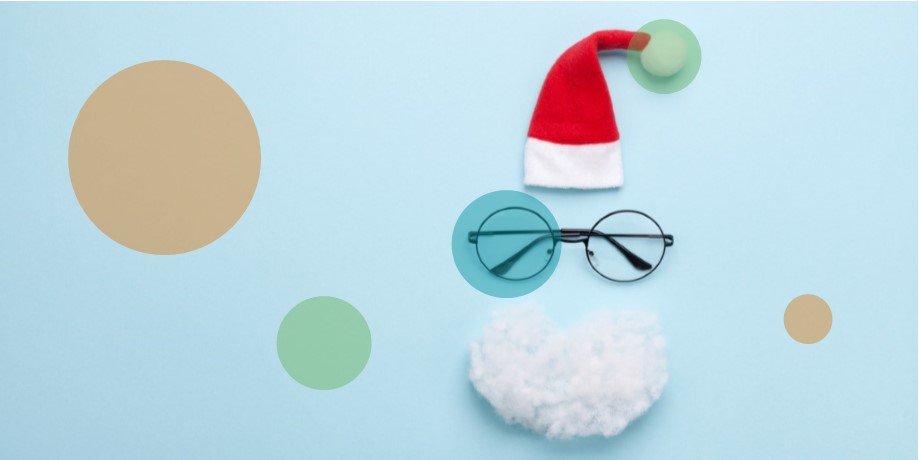 It's one of the great marketing myths of our time: Coca-Cola supposedly created Santa Claus as we know him today and owns the rights to the character! University professors in business and communications faculties around the world love to tell their students this story.

Here’s where the story comes from. In 1931, Coca-Cola printed an image of Saint Claus dressed in red on its soft drink bottles. Saint Nicholas had been portrayed in different ways over the centuries, sometimes dressed in green or red, either wearing a crown or cap, but Coca-Cola managed to solidify Santa’s look in the Western world’s collective imagination.

This shrewd business move by an American company is one of the greatest marketing success stories in history. It subsequently gave rise to the Christmas myth that Coke owns the Santa Claus image.

But it's not true! Even though Coca-Cola originated some of the character's defining features, the company is not the author and therefore has no copyright on that character.

Santa Claus ultimately originates from the Christian feast day of Saint Nicholas. Since the Middle Ages, St. Nick has been celebrated on December 6 each year. During the night of December 5 to 6, he is believed to enter homes to distribute gifts to children who’ve been good.

Already, in the Middle Ages, he was portrayed with a big white beard and was often dressed in a red and white robe. Interesting!

Celebrated among the Dutch in particular, the tradition of Sinterklaas (Saint Nicholas in Dutch) crossed the Atlantic Ocean with the settlers from the Netherlands who founded New Amsterdam, which was later renamed New York.

The Sinterklaas who was very popular among the descendants of Dutch settlers was Americanized in the early 1800s and his name started to be written as Santa Klaus or Claus.

In 1821, the image of Santa Claus made its appearance in American literature in the book A New Year's Present, to the Little Ones from Five to Twelve published by William B. Gilley, and was seen again in 1837 in the famous poem A Visit from St. Nicholas, better known as The Night Before Christmas. However, it was thanks to the well-known and prolific Charles Dickens and his Christmas books that Santa Claus became a permanent fixture in American popular culture.

From literature to caricature to bottles

More than any of those recognized authors, it was German-American cartoonist Thomas Nast who gave us the image of the jolly man we all know so well. In fact, Nast's Santa was the inspiration behind the Coke bottles!

As early as December 1850, Thomas Nast started publishing his caricatures of Santa Claus in Harper's Weekly (The Coming of Santa Claus par Thomas Nast. Harper's weekly, 1872). In 1866, he published a compilation of his drawings in Santa Klaus and His Works.

With his large belly, full white beard, heavy fur coat and loose trousers held up by a wide belt, Nast's Santa Claus looks a lot like our modern version. Except he wears a crown, not a cap. And he doesn’t wear big black boots. Coca-Cola gets credit for adding the cap and boots.

Santa in the public domain

As a centuries-old character first illustrated in the 1800s, our modern Santa Claus is copyright-free. That explains why Santa can be used by Coke's biggest rival, Pepsi, without any fear of prosecution.

But be careful! Even though there's no copyright on Santa as a jolly, fat man in a red suit, the illustrations appearing on Coca-Cola bottles are owned by the company. If you want to use those images, you’ll need permission!