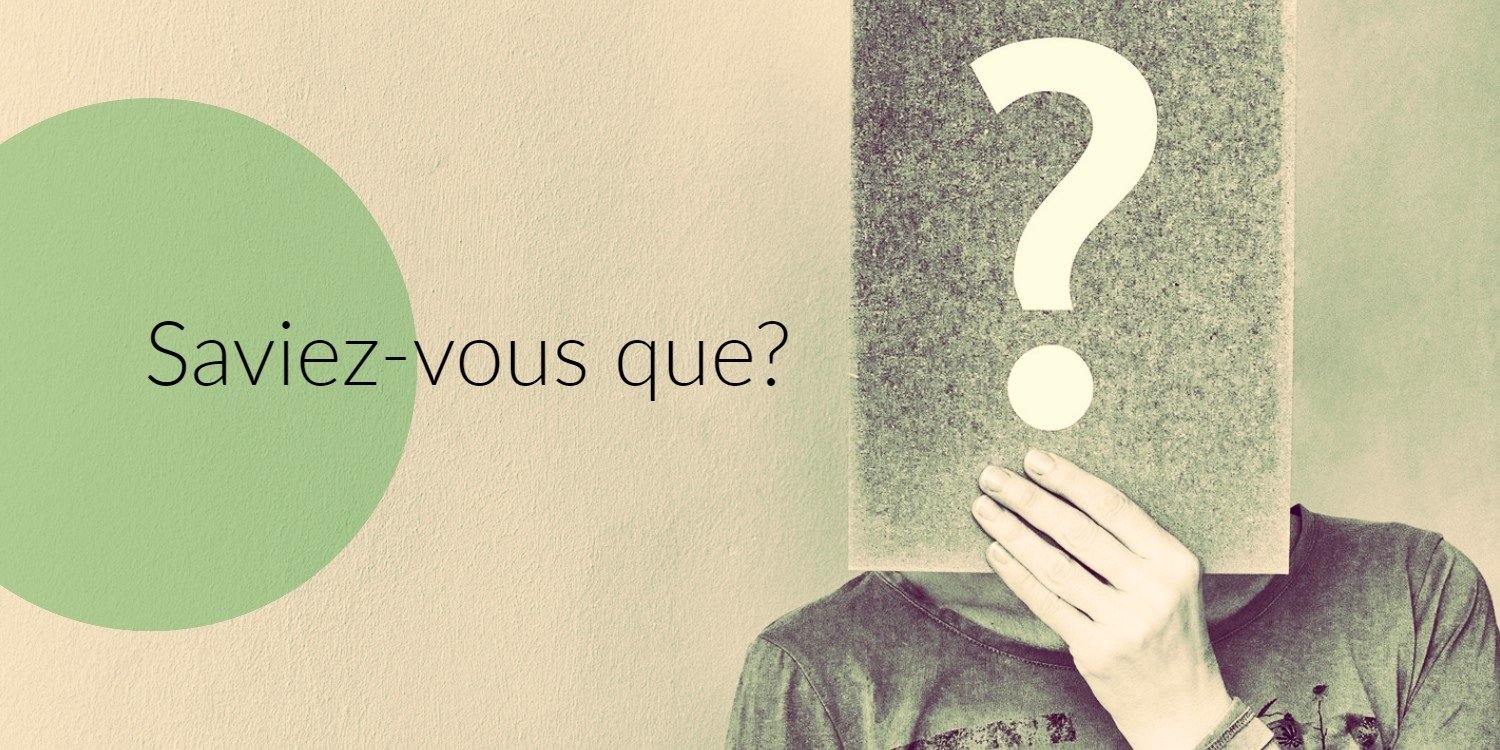 Copyright can be broken down into various rights, including a specific category called moral rights. There are three types of moral rights.

The person who created the content has the right to be attributed authorship of that content under their own name or a pen name (pseudonym). To respect that right, you’re required to indicate the bibliographic references, including the author’s name, whenever you use copyrighted content. For the same reason, Copibec licences do not allow you to use content from unknown sources.

A famous legal case in 2013 based on the right to remain anonymous involved the first novel (The Cuckoo’s Calling) written by war veteran Robert Galbraith. Critics loved the book and were surprised it had been written by a first-time author. The author was thrilled that the novel was being appreciated for its content rather than because of its author’s name. That didn’t last long however: some partners in the law firm representing the author proved to be unable to resist revealing the secret.

The news spread across the globe. The author was eventually awarded “substantial” damages, which were donated to a charity. Who was the mysterious author? None other than the illustrious J. K. Rowling, the writer of the Harry Potter saga!

You cannot destroy or modify a work in a way that is “to the prejudice of” its creator’s honour or reputation. Under the Copyright Act, mutilating the content or form of a work by adding or removing elements or distorting the work and its meaning is an infringement of moral rights. That’s why you’re required to request permission from the creator before modifying a work.

A textbook example of this was the case involving sculptor Michael Snow and the Toronto Eaton Centre. The shopping centre had placed holiday decorations on the necks of Snow’s Canada Geese sculptures hanging in the atrium. The sculptor considered that the Eaton Centre had mutilated his work in a way that damaged his honour and artistic reputation. He won his case.

In addition, under the Copyright Act, works may not be used in association with a product, service, cause or institution in a way that is detrimental to the honour and reputation of the work and its creator.

When patrimonial rights are assigned to a third party, the creator of the work is not allowing that person to do anything they want. For example, even if an illustrator gives you the right to use her images, you still have to indicate the bibliographic references. Similarly, you cannot associate the illustrations with a message that the creator does not approve of.

However, creators can waive their moral rights but any waiver must be in writing.