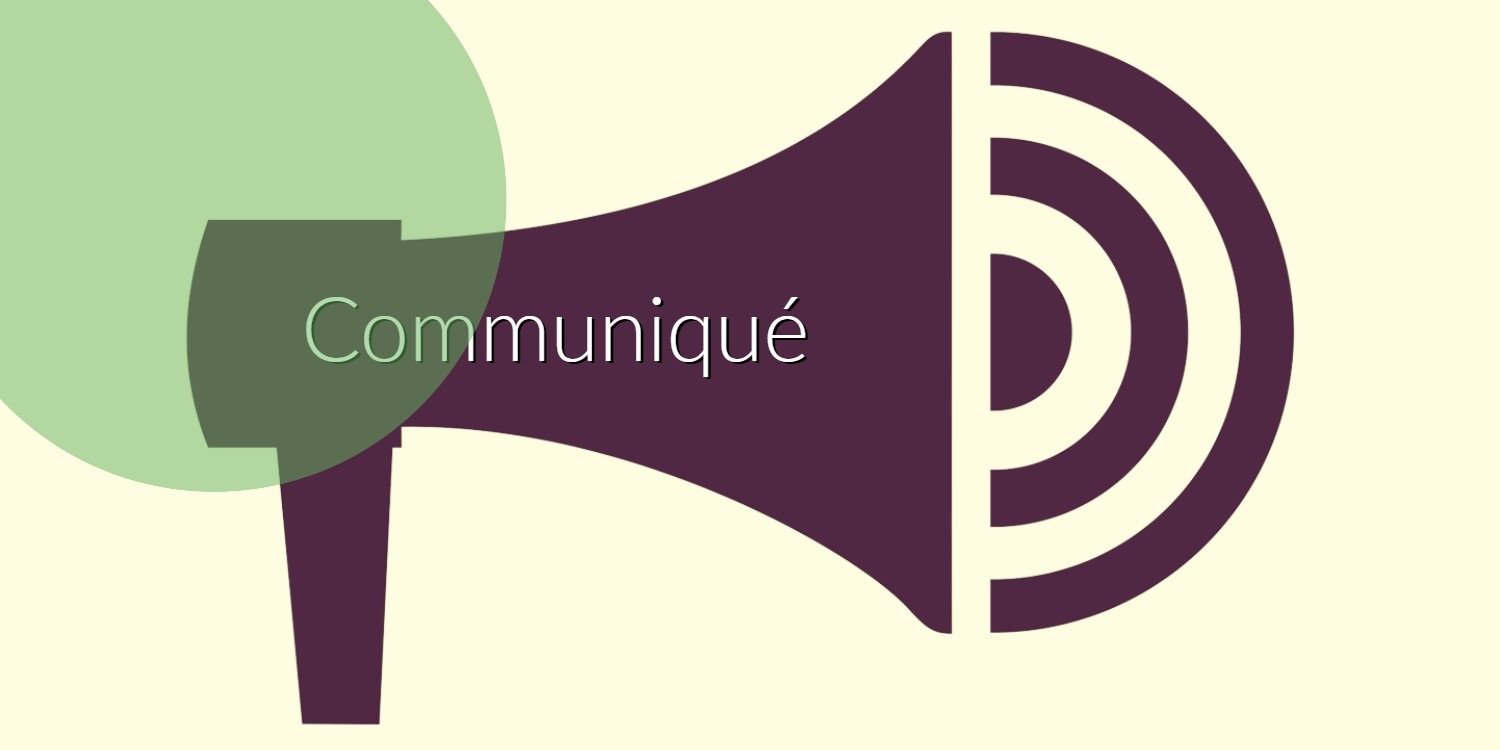 Montreal, March 5, 2019 – Copibec is pleased to announce that it has reached an agreement with the city of Laval, Quebec, on the use of excerpts from content protected under the Copyright Act. The agreement makes it possible for the city’s elected officials and employees to conveniently and legally use copyrighted content while ensuring that creators receive compensation.

“We would like to commend the Laval municipal government on this initiative,” said Frédérique Couette, Copibec’s Executive Director. “Creators contribute to the city’s cultural and economic vitality. By making a commitment to pay royalties to content creators, Laval is recognizing the contribution made by creators as well as the importance of fair compensation for the use of their work.”

This agreement makes it easier for city employees to do their jobs by freeing them from the obligation to systematically request permission each time they use copyrighted content. Copibec is giving them access to an extensive repertoire (catalogue) of Canadian and foreign titles that they can use based on some clear and simple limits.

Under the agreement, Copibec and the city of Laval have confirmed their collaborative approach for a six-year term running from 2019-2025. Over the course of that period, the city is expected to pay about $137,000 to Copibec as compensation for using creators’ content.