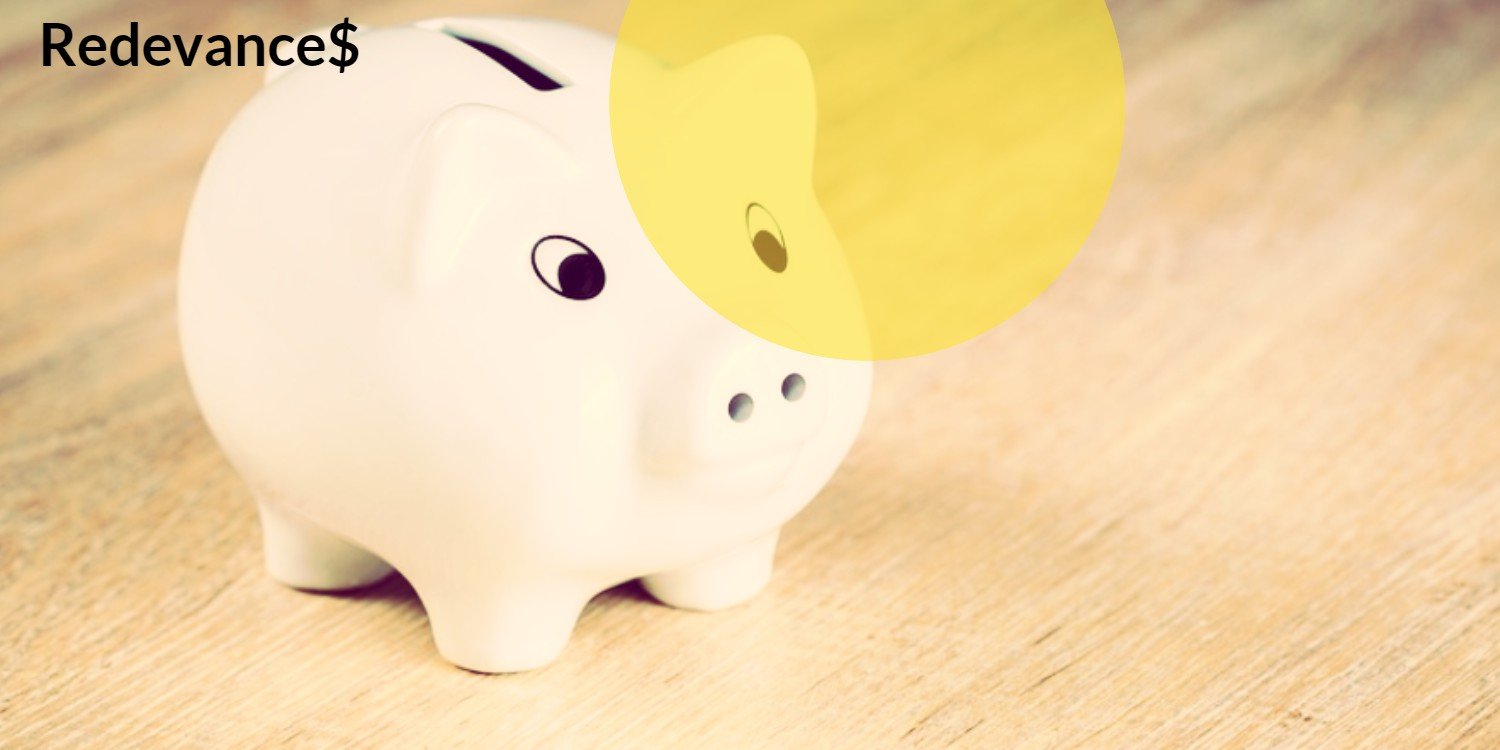 After months of work, we’re now ready to distribute the royalties paid under the out-of-court settlement between Copibec and Université Laval. This payment puts an end to a saga that first began in 2014.

In accordance with the settlement agreement, royalties will be payable for the first year of application of the 2017-2021 licence as well as for the years 2014-2017 under a retroactive comprehensive licence agreement. To calculate those royalties, Copibec will rely on the data from the user log entries submitted by Université Laval for 2012-2013 and 2013-2014. Royalties totalling $1,729,218, net of administration fees reduced to 7.5%, will be distributed to copyright owners whose content was used during those academic years. As is usually the case for education sector payments, the amount paid is based on a rate per page reproduced.

A total of $181,300 in compensatory damages related to possible moral rights violations will also be paid to the authors who are among the copyright owners whose content was reproduced by the university in 2013-2014. To be eligible, the authors, natural persons (individuals) and their estates must have been identified in the university’s 2013-2014 user log entries and must have a valid address and social insurance number in their file at the time of the distribution or must be represented by a copyright collective that has a reciprocal agreement with Copibec. Each person will receive a symbolic amount of $30,24.

Even though the Université Laval saga ended positively, we need to take measures to ensure that this kind of litigation never happens again.

In Quebec, all the educational institutions compensate authors and their publishers under agreements with Copibec but that collaborative approach remains fragile. The royalties paid by colleges have declined 20% while those paid by universities have dropped 50% since the Copyright Act was last amended in 2012.

Elsewhere in Canada, almost all educational institutions have stopped compensating copyright owners. The number of lawsuits before the courts is growing. In those provinces, the royalties collected have plunged 80%. This harmful environment where copyright isn’t being recognized could spread into Quebec. We need to avoid that scenario.

These lawsuits and royalty reductions are caused by the Act’s numerous exceptions, including fair dealing for education purposes, which are not clearly defined and have been interpreted broadly by educational institutions.

Those exceptions must be limited to encourage users to turn to copyright collectives, representing an effective copyright management model. In fact, that solution was favoured by the Standing Committee on Canadian Heritage (CHPC) in its Shifting Paradigmsreport.

The Quebec government also has a role to play in defending creators’ rights by remaining at the forefront in terms of respect for copyright.

What can you do?

Make it clear to your federal MP that protecting the rights of authors and publishers must be a core consideration in any decisions and political discussions about updating the Copyright Act. 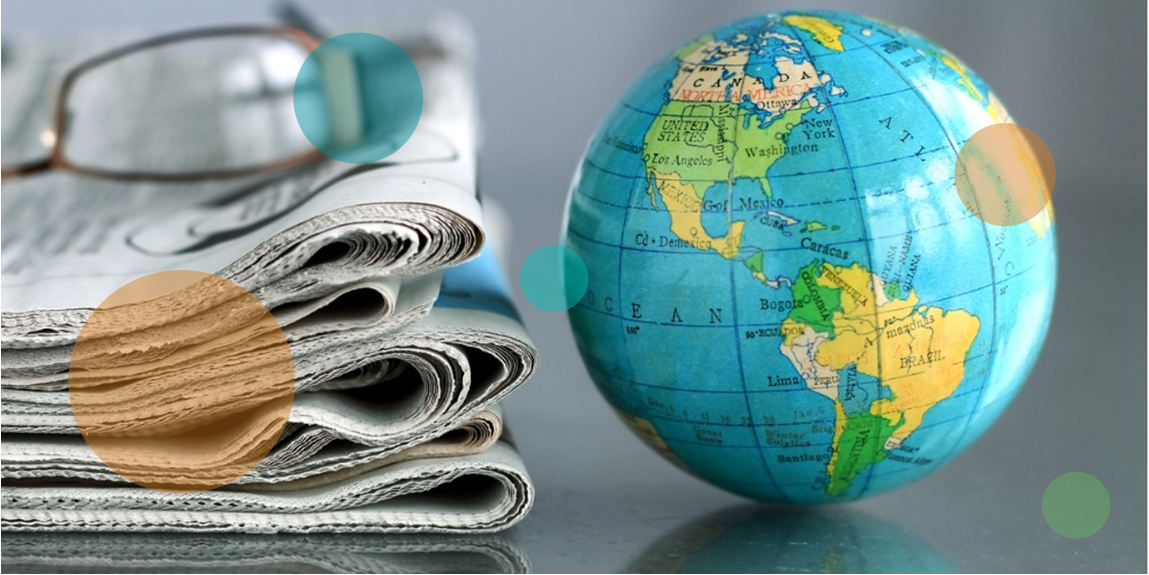 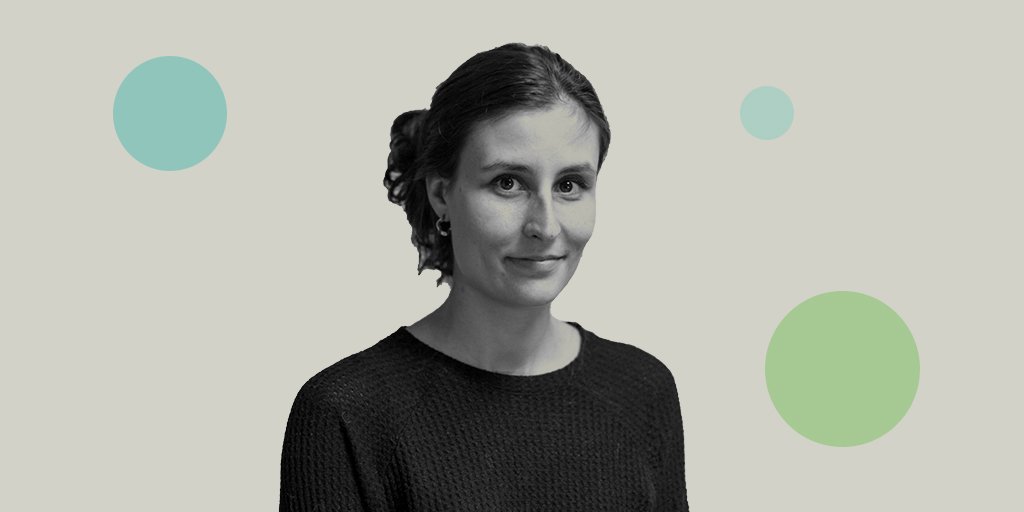