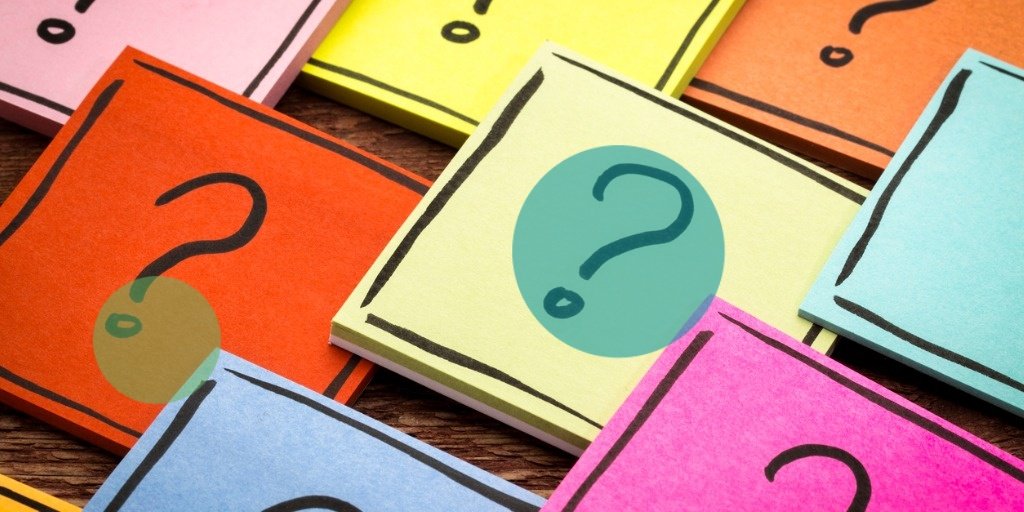 Copyright can be described as the exclusive right to authorize the use of creative content. However, that description leaves out an important component of copyright: moral rights.

Creative content is not a product like any other. It’s the expression of the creative spirit and personality of an individual or group. The work produced is an extension of the creator’s identity. Moral rights guarantee this enduring link between a person or group and their creation by protecting the integrity of the work and its author. Moral rights also give the author the right to claim authorship of their work or to create content anonymously.

Respecting the integrity of a work is one of the better-known aspects of copyright. Most people know you can’t modify a work without the creator’s permission. You’re infringing moral rights if you mutilate a work by destroying it, adding or removing elements or modifying its form and content.

Something that’s not as well known about moral rights is that the content and its creator are inseverable. Consequently, if you use or distort a work, you could adversely affect the creator’s honour and reputation and infringe their moral rights.

In particular, the Copyright Act states that any distortion, mutilation or other modification of a painting, sculpture or engraving is considered prejudicial to the honour and reputation of its creator.

The Act also says that works can’t be used in association with a product, cause, service or institution without permission. Any unwanted association may have an impact on the artist’s reputation.

Using songs at political events is a frequent example of infringing moral rights and adversely affecting the honour and reputation of the work. Event organizers choose songs whose tone and lyrics underscore a political message. Artists often object to having their works co-opted for political purposes.

Also called the right of paternity, this moral right means that creators must be credited by name as the creators of their content. If you neglect to cite the author’s name, you’re therefore infringing their moral rights. That’s why you always have to include bibliographic references.

Plagiarism is a familiar, recurring example of how this right can be violated. In fact, it’s the first copyright concept that children are taught in school.

Even though creators have the right to always be credited as the authors of their works, they can also choose to publish content anonymously. In general, that means the work will be published under a pseudonym or pen name.

Pseudonyms are common among writers. Why wouldn’t they want to exercise their right to be credited for their creation? Authors write anonymously for various reasons:

Regardless of the reason, disclosing an author’s identity without their permission constitutes copyright infringement. For example, when the name of the author behind Robert Galbraith's The Cuckoo's Calling was revealed without permission, it violated the right of the true author – none other than J. K. Rowling – to remain anonymous.

Because moral rights represent the permanent link between the author and their works, those rights can never be assigned or sold. The author forever retains the moral rights to the work but has the option of waiving them while still being able to assign their patrimonial rights.

Authors frequently refrain from exercising their moral rights. An example would be a ghostwriter who’s employed to write a novel or a reporter from a news agency whose name rarely accompanies their articles.

To be valid, any waiver of moral rights must be in writing.

For more information about copyright, please refer to our page on the Copyright Act.