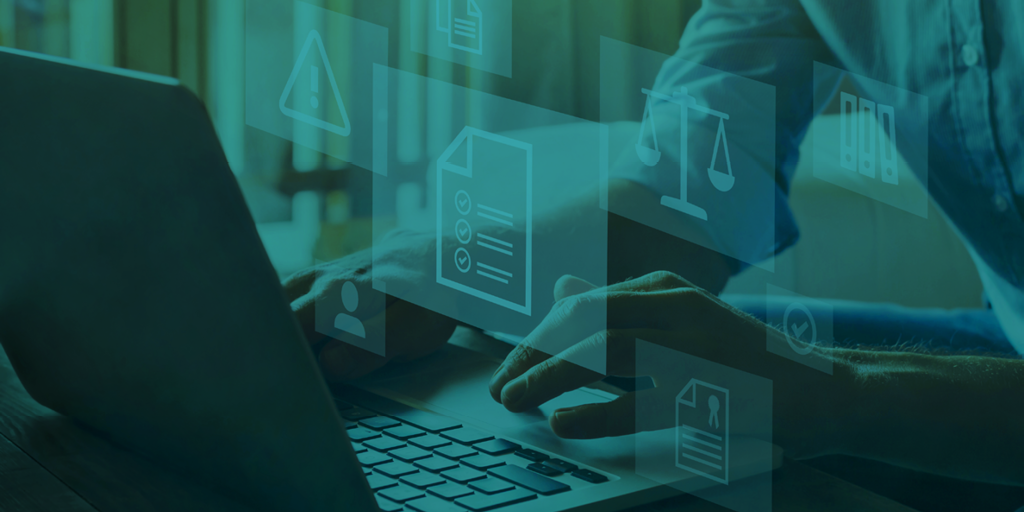 Can we even imagine the 21st century without social media?

Those virtual spaces can seem so innocuous: sharing family photos, chatting with classmates or collaborating on professional projects with colleagues online.

But keep in mind that the social web is managed by media empires that monetize our collective and individual attention spans by tracking the real-time interactions of billions of users.

For professional creators and the businesses that hire them, social media makes it easier to distribute, share and promote their content online.

For example, an attention-getting post can be noticed within hours by a very large number of people who could be interested in your products and services.

At the same time, it’s easier than ever to infringe creators’ intellectual property rights.

Social media platforms require users to accept extremely broad licences that are difficult to revoke. For instance, even after creators have deleted their content, it remains available for as long as third parties continue sharing it.

In fact, before you’re even allowed to use those distribution platforms, you have to agree to a long list of restrictive conditions.

If you read through the help pages about terms of use, you’ll see that you undoubtedly remain the owner of the content you’ve created.

But here’s the catch: as soon as you share your content, you’ve authorized other people to use it.

Let’s take a closer look at this concept. By sharing content on that type of platform, you accept two types of licence: a functional licence and a redistribution licence.

For practical reasons, the platforms create copies of your shared content in order to ensure proper functioning from a technical standpoint.

It’s an essential part of keeping everything running smoothly.

Take the example of Twitter, which can reproduce your tweets in case it has a network breakdown for a few hours.

The real issue is the licence that allows third parties to redistribute (or reuse) content.

Under the redistribution licence for that kind of platform, the platform operator (Facebook in particular) can authorize third parties to use the content, without the author knowing what the content will be used for or what will happen to it.

It can therefore be difficult to assess the economic and legal consequences of that choice.

Since it’s impossible to control third-party use of the content, such use could infringe the authors’ moral rights, among others.

You could be in for a surprise

In British Columbia, a mother posted photos of her child who had Down syndrome. The photos were then sold to a pharmaceutical company that assumed that the mother had consented to the transaction.

One of the photos was even used to advertise genetic testing. As you can imagine, from a moral standpoint, the content use went against the mother’s wishes.

No one had thought about that potential situation. Nor could anyone do anything to prevent it. This story shows you can’t predict how your content will be used by third parties.

Content can be used by third parties for commercial purposes. However, even non-commercial use by other people can have major economic impacts for copyright owners.

A case in point: Facebook’s licence is so broad that it’s hard to predict the potential impacts. Authors and publishers can choose to share content on Facebook as a promotional tool but it’s important to be aware of the possible risks.

What are the risks?

Let’s just say this relationship can be complicated! The risks are difficult to evaluate, may never play out in real life or, on the contrary, may turn into a real-life nightmare.

An example of a nightmare would be the commercial use of a book in a context that changes the nature of the work.

There’s a risk that the possible use by third parties could limit use by the authors themselves!

The content could be used for purposes that are not in line with the creators’ moral rights, either in terms of attributing authorship to the right person or associating the content with something that the creator does not agree with.

Because the content could be distributed so widely through the platform, this risk would affect the publishers’ ability to generate revenue from the creations. Here are a few examples:

On the one hand, the social web is an amazing promotional tool that gives you an opportunity to reach huge audiences. When it comes to showcasing content, its potential is explosive.

On the other hand, when the content is so widely promoted, there’s a risk that it will be “stolen” by third parties who’ll keep the economic benefits for themselves.

Distribution of the content can increase exponentially if third parties start making it available on social media or other external sites, which further complicates the task of identifying users.

Sites can disappear and reappear under other names. It’s even more difficult when the content is used in countries when the legal framework is different and more complex.

There’s a notification and takedown procedure for content reproduced in Canada and the U.S. But the measures to terminate the commercial use of content are not always effective and can be costly.

It’s important to read the terms of the licence for the site where the content has been uploaded.

Then you can choose among three options:

First, remove your content from the platform. By doing so on Facebook, for example, you’ll be revoking the functional licence but not the licences of any third parties who’ve been implicitly authorized by the platform.

After you remove your content (and terminate the functional licence), it can take up to 90 days for the content to be taken down.

After that, for as long as the content is available while it’s being shared by other users, the third-party redistribution licence will remain in effect.

As a result, the theoretical timeframe expands exponentially and the content could remain accessible forever.

Consider the implications of publicly distributing copyrighted content and making it available online, including reproductions, public readings and recordings.

There are cases where photographers have seen their material used by commercial brands without their consent. Unfortunately, lawsuits are often complicated.