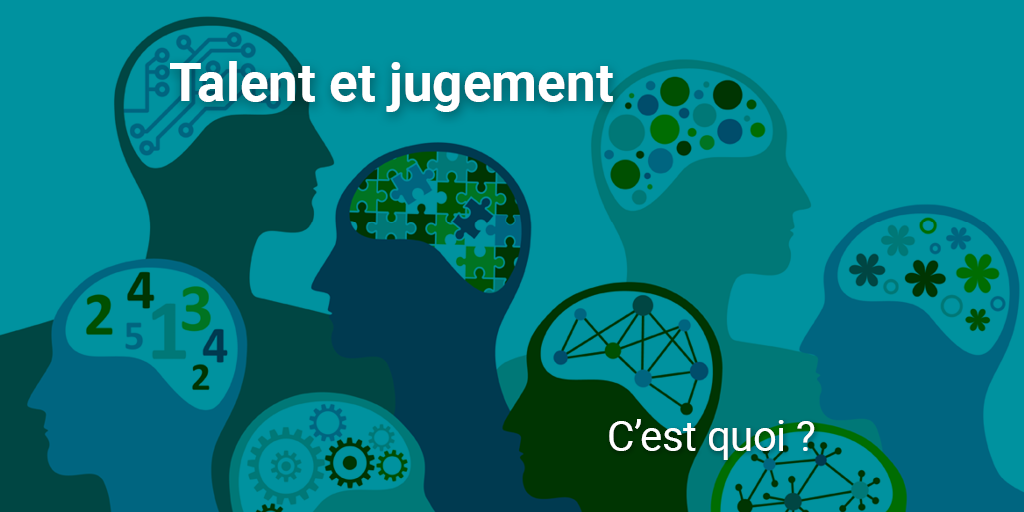 Is an Excel spreadsheet protected by the Copyright Act?

What determines that one document is covered by the Act but not another?

Legislators and lawmakers — referring to all the people and entities with the power to make laws — have had to address that issue: whether or not all content should be protected by copyright.

To answer that question, lawmakers first had to look closely at what was considered a “work” under the Act.

What’s an original work under the Act?

Lawmakers haven’t provided many details for a definition of an original work protected under the Copyright Act. It’s been up to the courts to make that determination.

In 2004, the Supreme Court of Canada made a ruling in CCH Canadian Ltd. v. Law Society of Upper Canada.

That case concerned a law library that made photocopiers available to its members. Some legal professionals took advantage of the opportunity to make copies of law reports.

According to law report publisher CCH, the library was allowing legal practitioners to make illegal copies. For the library, making photocopy machines available to users didn’t violate the Act.

Before determining whether copyright infringement had occurred or whether the library could legally offer copying services, the Court had to ask: is a law report considered a work protected under the Copyright Act?

The concept of an original work is approached from two different perspectives that tend to be incompatible depending on where in the world the concept is being applied.

In countries with a civil law tradition, such as France and Germany, every work is protected as long as it results from a creative action. That vision places more importance on the character of the author, which must be reflected in the work in order for it to be protected.

In Common Law countries such as the U.K. and U.S., the work is protected solely because an effort was made by its author. As long as the effort involves more than simply copying, the work will be protected.

Canada has adopted a hybrid version that’s closer to the Common Law vision: the author’s effort is sufficient for protecting a work…

But be careful, not just any effort!

Skill and judgment are what counts

The Supreme Court developed its effort-based doctrine by specifying two criteria for a work to be deemed “original.”

What is required to attract copyright protection in the expression of an idea is an exercise of skill and judgment.
— CCH Canadian Ltd. v. Law Society of Upper Canada, 2004 SCC 13, at para. 16 (Justice McLachlin)

Skill refers to the use of the author’s knowledge, developed aptitude or practised ability in producing the work.

Judgment refers to the author’s capacity for discernment or ability to form an opinion or evaluation by comparing different possible options in producing the work.

Examples of exercising skill and judgment

Of course, someone writing a novel needs skill and judgment. Their writing skills are essential in that activity: choosing the narrative, selecting and structuring ideas, creatively developing characters, etc.

The Quebec Court of Appeal has ruled that architects drawing up plans are also creating original works. They’re exercising skill and judgment by identifying and arranging architectural elements such as form, volume, space and openings.

Let’s get back to the law reports in the case of CCH Canadian Ltd. v. Law Society of Upper Canada.

According to the Court, the law reports are indeed original works because the individuals who designed them had to make editorial choices: which court rulings would be included, in what order and how they would be structured.

This ruling demonstrates Canada’s position when it comes to the two visions of an original work: the Copyright Act protects works that involve intellectual effort.

Does the work have to be artistic?

The Canadian vision of copyright rewards effort, which has some advantages.

The criteria of skill and judgment mean that any work is protected by the Act as long as it can be considered original.

The result is that copyright protects much more than just “artistic” works.

Construction plans, databases, Excel spreadsheets, company brochures, software and many text compilations are among the various forms of original work that are protected by copyright.

To be protected, the content simply needs to be deemed original and require the creator to exercise skill and judgment.