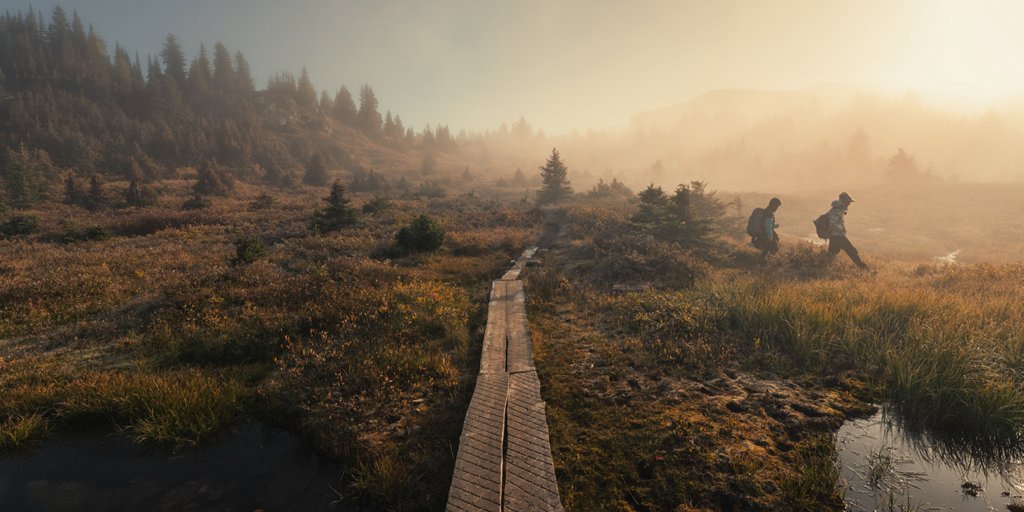 We shouldn’t lose hope: our wishes are sometimes granted or, at the very least, they’re sustained with hope. That’s what happened to me when the federal government presented its 2022 budget.

Finance Minister Chrystia Freeland announced that Ottawa intends to make changes in order to strengthen the protection for creators and copyright owners and ensure fair compensation for them.

That’s big news because it took almost everyone by surprise but also because it embraces the concept of "fair compensation". This is the first time the government has given a clear signal that it wants to rebuild a modern, innovative marketplace that can efficiently serve the users of copyrighted content, especially in the education sector.

In the meantime, we have to continue our efforts. This announcement only addresses some of the exceptions in the Copyright Act that have been so detrimental to creators.

Now that the government has given us this good news, it remains to be seen when and how its intentions will be translated into reality.