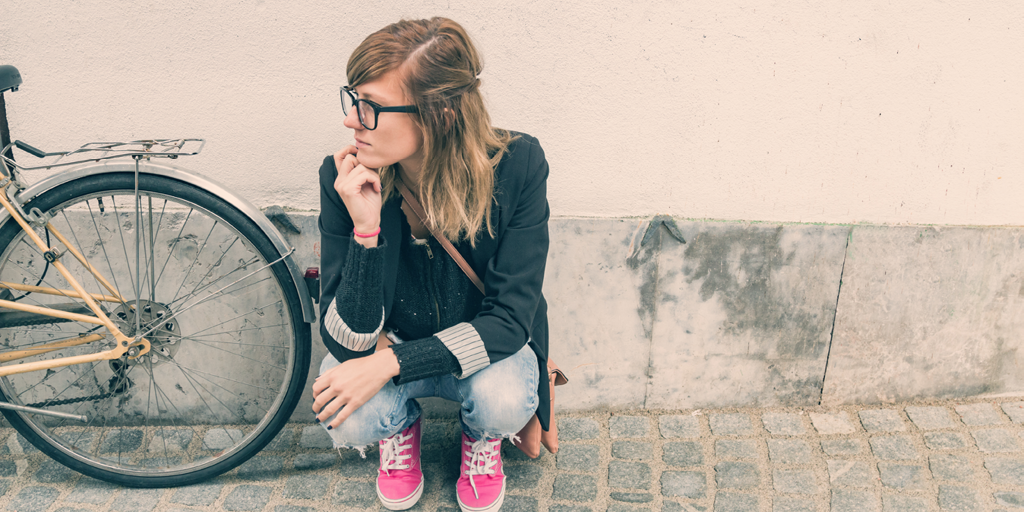 After the race for the leadership of the Conservative Party of Canada, the arrival of Charles III on the throne, there remains the election in Quebec which will be held on October 3.

During the grand débat en culture organized by the Réseau des conseils régionaux de la culture (RCCQ), we were able to hear 4 candidates including Nathalie Roy who presented new announcements, notably that reading will be a national priority — Excellent news!

Another cause that needs support is that of cultural workers. An open letter has just been published in Le Devoir and Copibec is among the signatories on this issue put forward by the coalition La culture, le cœur du Québec:

In the September edition of the newsletter, you will find a primer on Bill 25 concerning the protection of personal data: an overview of what Quebec businesses need to know to be compliant and avoid unpleasant surprises.

In closing, I would like to acknowledge the work of Arnaud Foulon, outgoing president of ANEL, for his valuable collaboration with Copibec during his mandate. His partnership and empathy were greatly appreciated.