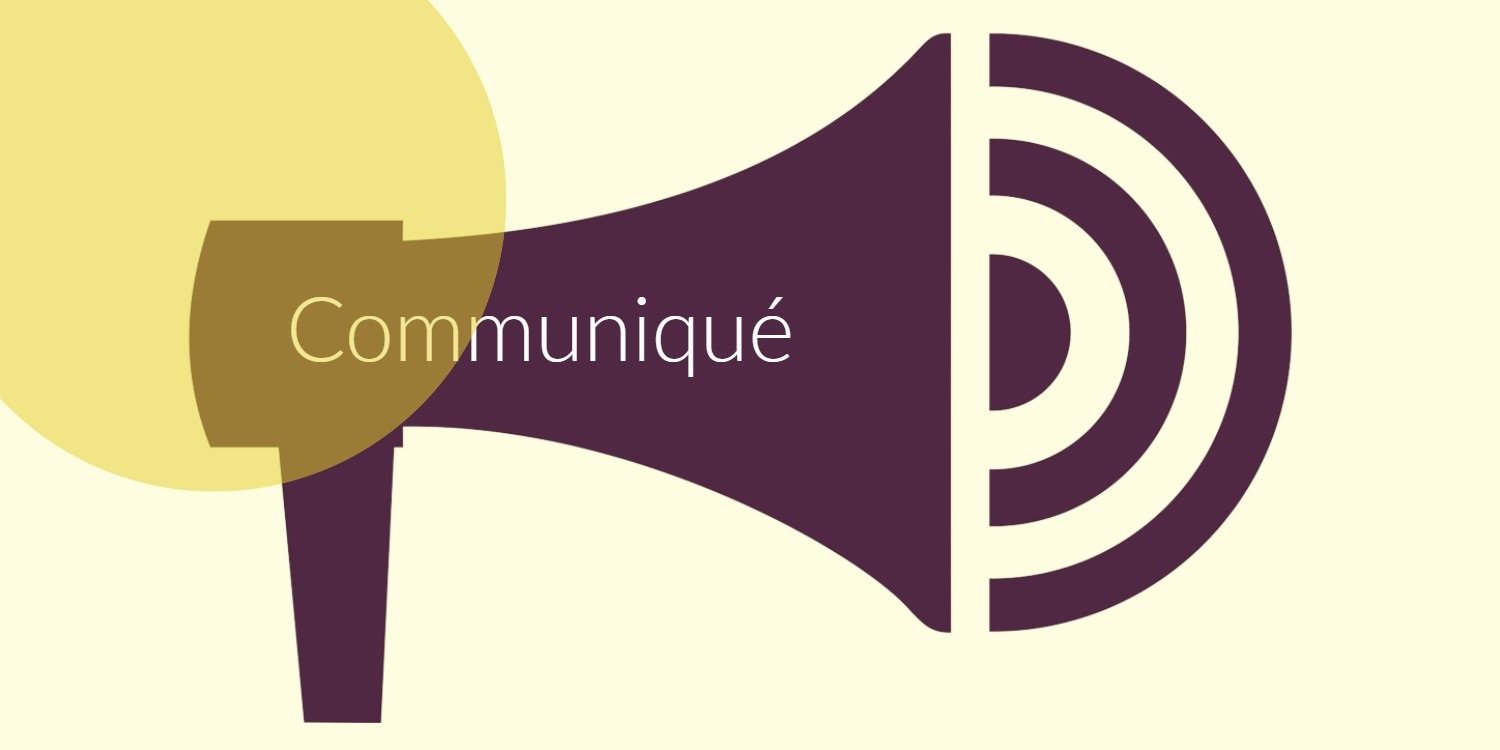 Class action against Université Laval:
A new favorable decision for authors and publishers

Montreal, November 27, 2017 – The class action continues. Today, Justice Simon Hébert has rendered his decision regarding the motion for a stay of proceeding filed by Université Laval in September.

The judge rejected the University’s request for a suspension of the class action proceedings until the Federal Court of Appeal releases its ruling in the case opposing Access Copyright to York University. In his judgment, the judge states that the court has not been satisfied that the savings that may emanate from the decision in the case in the Federal Court would be important enough as to suspend this class action which started more than three years ago, in November 2014.

Copibec also takes this opportunity to correct inaccurate information that has been published after the release of the class action notice in September.

Copibec wishes to recall that:

Copibec is not a “publishers’ cartel”

Copibec is a non-profit social enterprise created by the author and publisher community. Authors and publishers are represented equally on our Board of Directors, with a director from each category alternating as Chair. Danièle Simpson, from the Union des écrivaines et des écrivains québécois (UNEQ) representing Quebec writers, is Copibec Chair this year. The very first agreements governing the content reproduced by educational institutions were in fact negotiated by UNEQ.

Copibec licences do not “duplicate existing expenditures” by universities

Every year, thousands of copy log entries (content uses) are compiled by Copibec under the university licences. Most of those uses relate to pages in monographs (non-serial publications) rather than serial publications such as scientific journals. Content from books actually represents 79% of the uses reported annually by universities with licences. And of course, Copibec licences do not require users to report content reproduced under a separate publisher’s licence.

The royalty payable to authors, visual artists and their publishers by universities has been reduced by nearly 50% since 2012, falling to $13.50 per student for the 2017-2021 period. This substantial decline amply reflects evolving practices within universities, which are now benefiting from a very advantageous royalty rate for the millions of copies they make each year.

The class action has been launched by and on behalf of authors, publishers and their representatives, including Copibec. The decision to go ahead with the action was made by our Board of Directors, which has as many directors from the author category as the publisher category. Various individual authors and publishers have also signed statements as members of the class. The action is not intended to protect Copibec’s business model but rather to ensure that authors and publishers receive compensation when their works are used.

On behalf of the members of the class action, Copibec is therefore pleased with the decision rejecting Laval University's application for stay. A new deadline in this collective action whose first request dates from November 2014 has been avoided and Copibec hopes that hearings will take place as soon as possible.

To stay up to date on developments in the class action, please go to the Copibec website or contact us at [email protected].