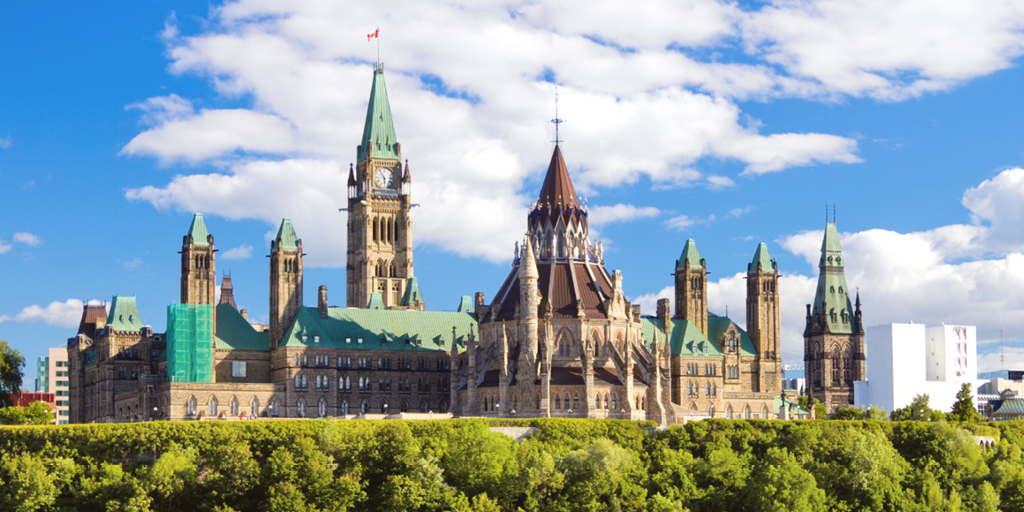 Montreal, April 8, 2022 — Copibec is pleased to see that the federal government's 2022 budget includes proposed amendments to strengthen the protection of creators and rights holders. Through its commitment to fair remuneration, the government wishes to re-establish a modern and innovative book market that can effectively serve copyright users, particularly in the education sector.

This proposed amendment will allow creators to ensure fair compensation and to earn a fair income, while closing certain exceptions introduced in 2012 in the Copyright Act and which they were victims of. We assure the federal government of Copibec's full cooperation in implementing this long-awaited reform.

The government is also proposing amendments to the Copyright Act to extend the general term of copyright protection from 50 to 70 years after the life of the author, as agreed to in the Canada-US-Mexico Agreement.

About Copibec
Copibec is a non-profit social economy enterprise specializing in copyright management. It represents more than 30,000 authors and 1,300 publishing houses. It offers users of copyrighted material simple solutions adapted to their needs. Internationally, the collective has agreements with over 33 foreign societies to include books, newspapers and magazines from those countries in its repertoire. Its members include UNEQ, ANEL, RAAV, AJIQ, FPQJ, SODEP, Quotidiens du Québec and Hebdos du Québec.