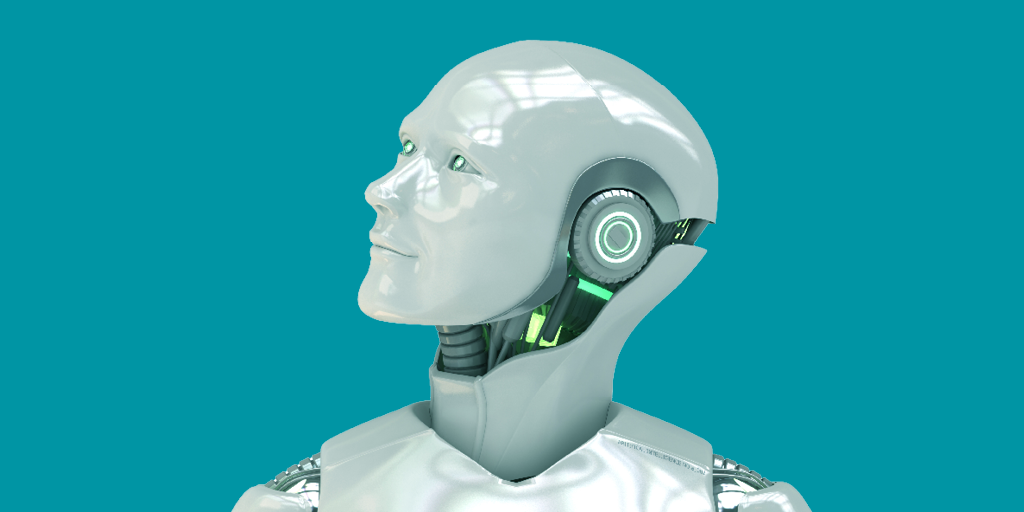 Is AI capable of generating other types of creations that can be considered intellectual property (IP)? Is it possible for AI to invent objects that can be patented? Can it create trademarks?

Could an AI system become the next Elon Musk?

In order to benefit from protection, a trademark simply has to be a distinctive sign used by a business. In Canada, registering a trademark with the Canadian Intellectual Property Office strengthens that protection.

On the other hand, AI isn’t able to make use of a trademark. Therefore, even if it created the trademark, there’s doubt that it doesn’t hold the rights to it.

The rights to the trademark created by AI belong to the owners of the business using that trademark.

AI can create inventions that can be patented

AI systems have been creating new products for a few years already.

AI was able to create a toothbrush with twisted bristles. Another well-known AI system called DABUS created food containers that were easier for children with ADHD (attention deficit/hyperactivity disorder) to use.

In particular, DABUS is noteworthy because its creator, Stephen Thaler, decided to apply for patents… on behalf of his AI system!

DABUS (Device for the Autonomous Bootstrapping of Unified Sentience) is an artificial intelligence (AI) system created by Stephen Thaler. It reportedly conceived two inventions. The filing of patent applications designating DABUS as inventor has led to decisions by patent offices and courts on whether a patent can be granted for an invention reportedly made by an AI system.

Can AI be the inventor?

This question has been asked about DABUS in various courts around the world. Two schools of thought have emerged.

The United States and the European Union were the first to rule that AI cannot be designated as the inventor. Under the legislation in those two jurisdictions, inventors must absolutely be individuals (natural persons).

Australia and South Africa went in a very different direction. They recognized the AI system as the inventor but granted the rights to the people who programmed it.

As a result, according to the records of the national patent offices in Australia and South Africa, in some cases the “inventor” is a machine!

That means the inventing AI system can’t benefit from the economic rights associated with its creation. Those rights and benefits go to the AI programmers.

What’s the status in Canada?

So far, the Supreme Court of Canada hasn’t been called on to address this issue. There are indications in the case law that the U.S. solution is the most likely path forward.

It seems that the judges have always perceived inventors as natural persons and aren’t ready to see that change.

When can we expect AI with creative capabilities?

AI experts believe it will take decades before the technology has its own creative or inventive drive.

Consequently, even though more and more jurisdictions may recognize AI as an inventor, an AI system isn’t likely to be granted ownership of patent rights anytime soon.