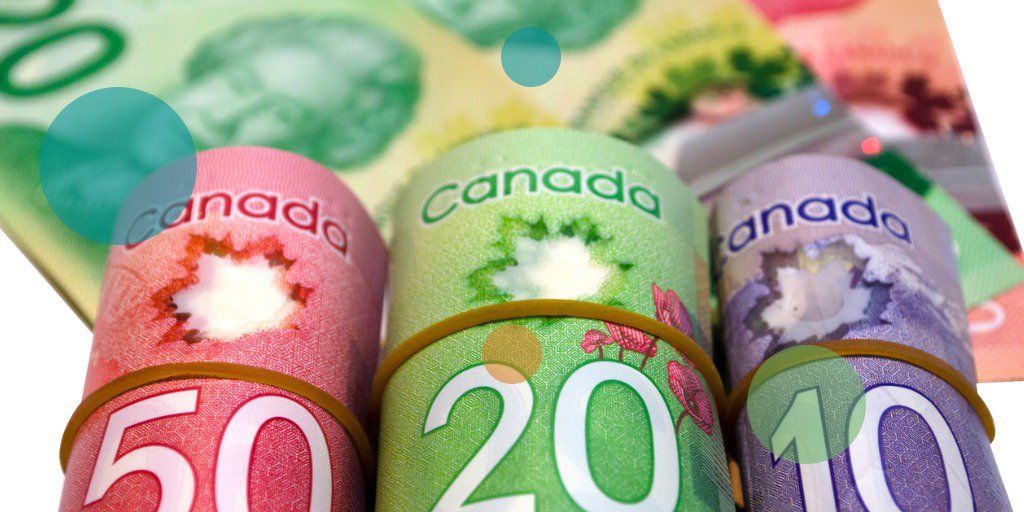 Spring is the season for federal and provincial government budgets. There’s been a lot of economic news for the cultural sector in recent weeks, especially for the book industry. Large amounts have been set aside to promote local arts, while other programs have been severely criticized.

On March 17, 2021, Nathalie Roy, Quebec Minister of Culture and Communications, announced $4.08 million in new assistance to encourage Quebecers to take advantage of local cultural products as they prepare to come out of lockdown.

Performing arts venues, movie theatres, museums, art galleries and the book industry will be supported by this new financial assistance. For the time being, most of the money will go to promotional campaigns to attract the Quebec public back into cultural venues.

The book industry will be entitled to its share of the pie so it can bring more people into bookstores. A coalition of organizations will put those funds to use by launching the 2nd phase of the Je lis québécois campaign.

Like the 1st phase that took place in October 2020, the 2nd phase will include a wide-ranging promotional campaign for local books and booksellers. In conjunction with the campaign, a series of activities were held to mark World Book and Copyright Day on April 23.

This initiative was organized by key organizations in the book industry, including the Union des écrivaines et des écrivains québécois (UNEQ), the Association des libraires du Québec (ALQ) and the Association nationale des éditeurs de livres (ANEL), which is spearheading the project.

According to Arnaud Foulon, ANEL president, this campaign will benefit the entire ecosystem and will highlight the rich “bibliodiversity” found here. For example, the site jelisquébécois.com has been up and running since last fall and showcases the offerings of neighbourhood bookshops in Quebec.

The Quebec budget released on March 25 frees up more funds for the cultural sector’s recent recovery plans. In particular, amounts have been earmarked to help create connections between culture and education and support the sector’s digital ambitions. In those specific areas, the book industry and Copibec have already been very active.

At the federal level, the budget was released on April 19.

CRB not as effective as CERB

On March 23, Le Devoir explained that the Canada Recovery Benefit (CRB), which replaced the Canada Emergency Response Benefit (CERB), has not been effective in protecting Canadian creators.

While 67% of Quebec artists took advantage of the CERB in Spring 2020, only 34% have benefitted from the CRB. Why is that?

Unlike the CERB, which was a universal benefit based solely on income, the CRB is more like employment insurance. Many of the artists that journalist Catherine Lalonde interviewed said it was more complex to qualify for the CRB. Applicants have to calculate all their income and, as is the case for employment insurance, they have to demonstrate they haven’t turned down any “reasonable work.” 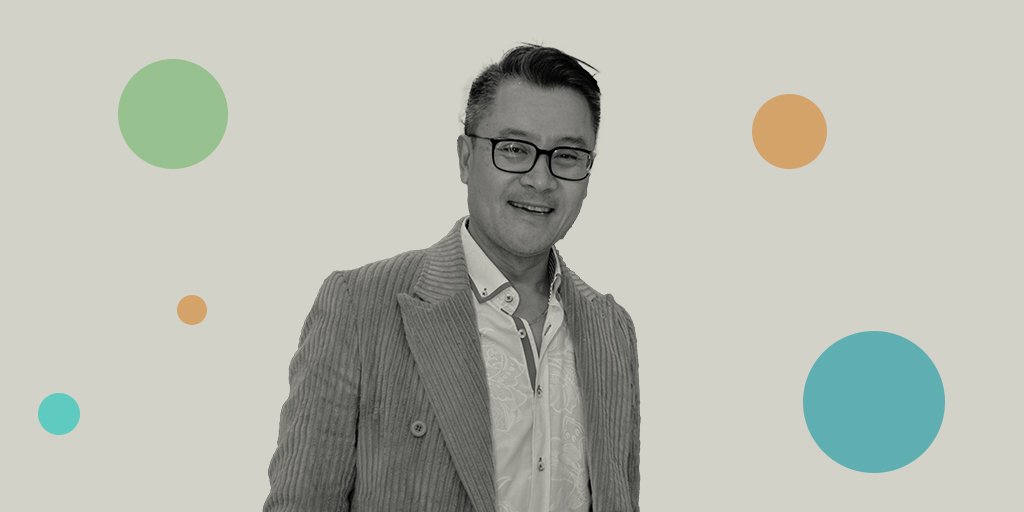 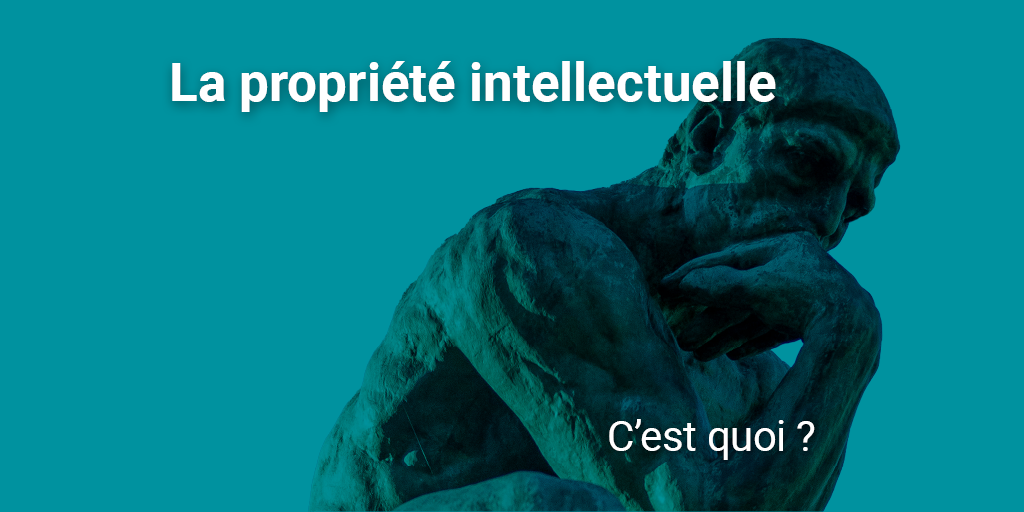