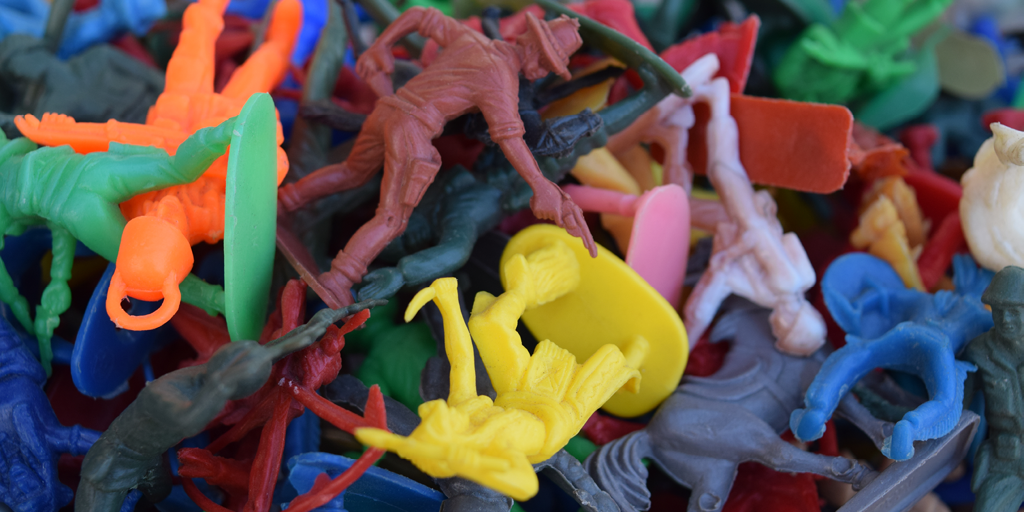 One of the basic rules when it comes to copyright is that you need to ask the copyright owner for permission before using the content they created.

Does that principle apply to cultural goods? Or can anything be used by anyone, however they want, without taking the community of origin into account?

First, what is cultural appropriation?

Cultural appropriation is the reuse by an unauthorized individual of an element that belongs to a minority cultural group when that use is misinformed or is done against the will of the relevant group.

In our globalized world, people are becoming more and more aware of the complex relationships between different cultural communities, reflecting the inequalities among peoples and nations.

What’s not meant by cultural appropriation?

Let’s be clear! Eating food from another culture, listening to their music or trying to learn more about them is NOT cultural appropriation.

Instead, cultural appropriation occurs when the playing field isn’t level: one of the stakeholders has an advantage or privilege or is simply more powerful than the other and can appropriate cultural goods without any consequence.

For the dealings to be legitimate, the stakeholders have to be on a level playing field.

The reason cultural appropriation is criticized isn’t because the intent is malicious, it’s due to the damage caused to the community whose cultural practice is being borrowed.

Various communities are trying to reappropriate their history that’s been impacted by colonialism and even slavery. They’re still in the process of relearning to navigate their reality through ancient and sacred symbols.

The use of distinctive features from those communities, without taking their historical context into account, can show a lack of awareness.

Cultural appropriation for commercial purposes adds another layer to the impression of violation or desecration of the appropriated cultural identity.

In the past, fashion design students would do extensive research to learn about materials and patterns as well as their origins before appropriating them. Now, anyone can access a database of images and take what they want without asking any questions.

If a major Italian fashion house copies a traditional pattern from the Oma community of south Laos and makes it into a print replicated in multiple iterations, that action disregards all the work done by the community to create the pattern, the care they took in processing the materials, etc.

Dressing up in another culture

Another example comes in the form of certain costumes worn at Halloween, which was initially an ancient Celtic celebration that used to mark the arrival of a new year.

Halloween was originally a Celtic holiday that originated in Ireland to celebrate the new year. The Celtic calendar ended on October 31, the night of the lord of the dead, rather than December 31 as it does today. [Translation]

The festivities were intended to ward off evil spirits. People wore bizarre, grotesque costumes to scare away ghosts before starting the new year.

Today, Halloween is mainly a time of year when kids can stock up on candy and disguise themselves in public.

Making it a commodity

Halloween exemplifies the phenomenon of cultural appropriation when some merrymakers show that they’re “insensitive” by borrowing cultural emblems for their own amusement and wearing stereotypical costumes without any regard or appreciation for the communities where those cultural goods originate.

Using a feature from an exotic culture as a commodity can be perceived as disrespectful. Especially if that feature is considered sacred, such as ceremonial clothing.

Cultural appropriation is about attitude. It’s in the approach: taking while offering nothing in return.

But what can be offered? We can give our open-mindedness, healthy curiosity, attention, goodwill in interacting with cultural communities, and efforts to do some research.

Here are 5 ways to avoid missteps:

Learn about the source of the cultural goods that interest you. What context do they occur in? What’s their meaning historically?

Certain objects or designs are reserved for sacred cultural practices and deserve more respect and reverence than others. A notable example is the First Nations headdress.

Avoid using or adopting ready-made, unoriginal expressions or opinions. It’s reductive and can be harmful to the relevant communities.

By including people from different cultural backgrounds in your thought process and decision-making, you’ll already be taking a step forward in avoiding cultural appropriation.

Engaging with representatives from a culture other than your own can be extremely enriching and lead to all sorts of discoveries. It’s also a way to find out more about that culture and learn how to respect it.

An example of an interesting place to start would be a course on First Nations art.

Here’s a suggestion: Université du Québec à Montréal and the Montreal Museum of Fine Arts are partnering to offer a virtual course in French, called Ohtehra’, l’art autochtone aujourd’hui. It’s free of charge. Each class is three hours per week and the course runs seven weeks between October 17 and December 22, 2022. Registration is open until November 27, 2022.

Is there any legal protection for cultural property?

In an attempt to reclaim cultural elements going back thousands of years and ensure the sustainability of their beliefs and cultural practices, Indigenous and minority communities around the world have tried to rethink intellectual property rights.

If we turn to copyright, protection is limited. With the exception of tangible creations from communities — such as pictorial, musical, sculptural and other works created by an individual and stored on physical media — there is no mechanism to protect a "culture."

At this point in time, no group of people can legally claim an artistic creation from its cultural heritage or history as their own. The Greeks, for example, can't claim any copyright on ancient Greek syllogism.

We’re monitoring developments affecting cultural policy all over the world. UNESCO recently brought together 150 states for a three-day conference on that issue: MONDIACULT 2022.

It was an opportunity for the participating states to adopt a historic declaration affirming culture as a “global public good.”

The text defines a set of cultural rights that need to be taken into account in public policies, ranging from the social and economic rights of artists, to artistic freedom, the right of indigenous communities to safeguard and transmit their ancestral knowledge, and the protection and promotion of cultural and natural heritage.