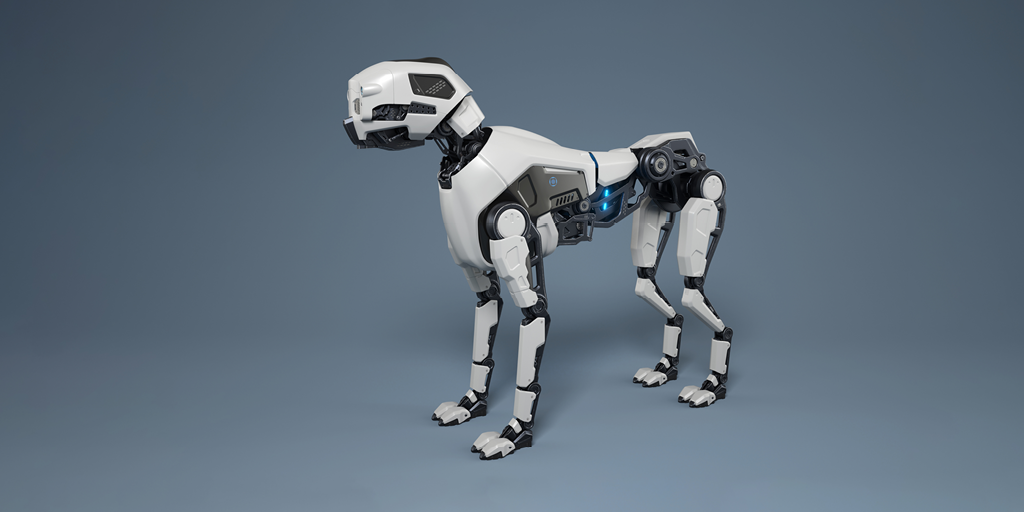 At the start of the 2010 decade when social media was emerging, copyright infringement quickly became so much more widespread.

Content creators contacted platforms such as Facebook, YouTube and Twitter in an attempt to have illegal posts removed but their efforts were unsuccessful. Those takedown requests couldn’t be processed by humans within a reasonable timeframe.

It was necessary to find a way to automate the process without completelyforbidding social media users from sharing content.

Artificial intelligence to the rescue

The major social web platforms have developed AI solutions that use “recognition” techniques to fight against the illegal use of copyrighted content.

Even though they want to attract as many users as possible, platforms are still committed to complying with legislation and avoiding government sanctions.

To create the relevant interface, the AI solution is fed data about the content protected by copyright. The AI can then identify any of that content if it’s reproduced in posts uploaded to the platforms.

For instance, the AI solution could be directed to detect whether any passages from a novel have been copied in a Facebook post. If only one sentence was used, the AI could be coded to allow that behaviour. On the other hand, if an entire chapter is displayed, the AI could automatically block the illegal post.

Be careful! That rule wouldn’t necessarily comply with the legislation because even a quote of only a few words can be subject to copyright.

If the passages are deemed important, such as the hook or denouement of a plot, they could infringe copyright. It’s also important to note that only judges can make a definitive ruling on what is or isn’t considered fair dealing.

An original work is automatically protected under the Copyright Act as soon as it is created and stored on physical media (“fixed in a material form” according to the Act). At this point in its development, AI isn’t able toscan all existing original content — in addition to the new content always being produced —and give it equal protection.

AI recognition mainly protects content produced by large companies that have the means to convince the social media platforms to inventory what they generate.

AI can cause problems for users

AI recognition tools sometimes delete posts that include copyrighted content that is being used legally.

That can be inconvenient for content creators, especially on YouTube. Copyright infringement, even when it’s only alleged, can automatically lead to videos being demonetized, often without warning.

YouTubers who produce literary or movie reviews can lose the income generated by their videos without even being notified. All it takes is for the AI recognition tool to decide that their video posts infringe copyright. The video’s creator won’t even have a chance to defend their work.

Is this heavy-handed approach necessary to limit the impacts of copyright infringement?

Balancing the interests of digital content creators and those of the people creating literature, plays, music and movies is a delicate task. AI recognition is certainly part of the solution but it can cause other issues.

AI can automatically ensure copyright compliance on platforms where millions of posts are added every day. On the other hand, AI can also have a major negative impact on users’ legitimate online activities.

This situation highlights the role of the Copyright Act as it aims to find the right balance between creators’ rights and the public’s interest.